Yogi is a sweet, dashing young spaniel-mix who had been discarded in a desolate wooded area in Puerto Rico. A kind woman found him and began feeding him to gain his trust and get him the help he needed. She was able to get Yogi to All Sato Rescue, who then helped him travel to Boston to get a chance at finding a happy home, but he still had a long road ahead of him.

After all he’d been through, Yogi was terrified of people and was paralyzed with fear by the time he arrived at Baypath. He urgently needed a foster family with the time and patience to win his trust and help him learn the basic skills he’d need to be a great pet companion.

Staff members Julie & Cornelia volunteered to foster young Yogi. They began slowly, hand-feeding him irresistible home-cooked meals to help him build positive associations with people. They gave him the time and space to settle into his new home, and slowly began introducing him to new experiences.

Yogi also learned from Julie & Cornelia’s own dogs, who he accompanied on long wooded hikes and romps around the yard. Meanwhile, his foster parents began teaching Yogi how to behave in a home. He was a quick study, and soon learned how to walk nicely on a leash. Over many weeks, Yogi became crate trained and well versed in basic commands. To help socialize him, his foster parents enrolled him in positive training classes where he built on what he had learned in his foster home.

The time in foster also helped Baypath learn a great deal about the home environment Yogi would need. After much searching, we met Cat, a young woman who was willing to give Yogi a chance. She worked closely with Julie & Cornelia and Yogi’s trainer to help make his transition to his new home a positive one.

The kindness and patience of his foster moms paid off. Today, Yogi is happy in his new home, and is continuing to excel at training. “Yogi was one of our most challenging fosters but also the most rewarding one,” Julie said.

Tags: Foster foster-success-stories
Previous Story
Success Story: Havarti & Kittens
Next Story
Are You Tired of Your Cat Thinking “Out of the Box? 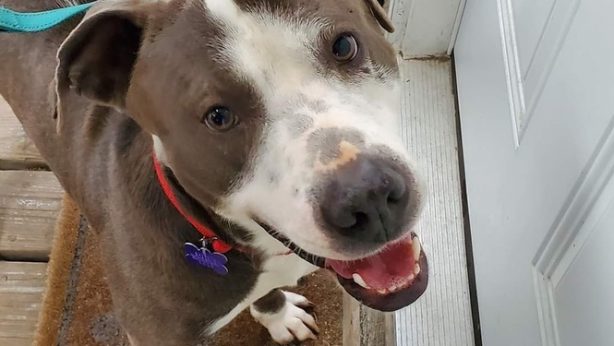 We appreciate our foster and have asked them to share... 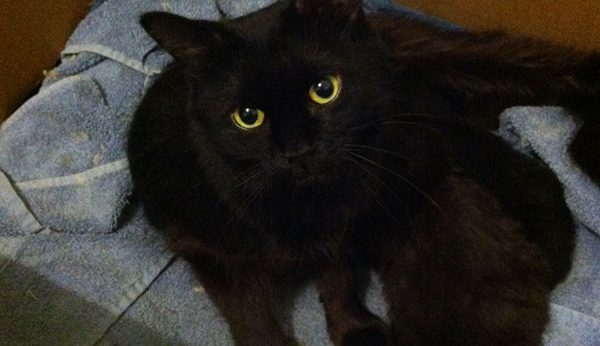 Over the next few months, Marianne’s loving care helped Havarti...