Mama cat Havarti and her kittens were found as strays and were having a tough time. Havarti had health struggles, two of her kittens had a condition that impacted their vision, and the runt of the litter wasn’t growing at all. To help this cat family recover, Baypath volunteer Marianne took them home to give them the TLC they needed. Marianne learned to administered fluids to Havarti and give several types of medication to the kittens. She also hand-fed the tiniest kitten, Munster, to help him gain the nutrition he needed. Over the next few months, Marianne’s loving care helped Havarti and her babies recover and become strong, healthy kitties. They also gained valuable socialization skills, both with people and with Marianne’s other pets. We’re happy to report that Havarti and her kittens have been adopted and are thriving in their new homes! 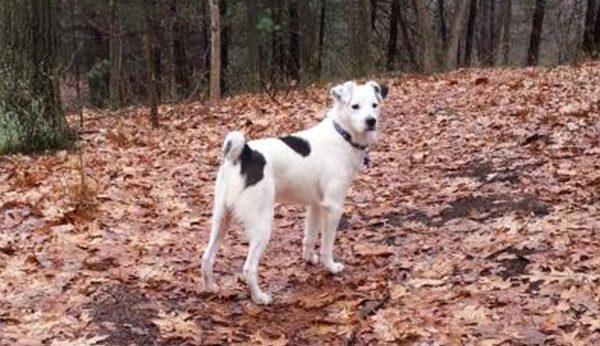 Yogi is a sweet, dashing young spaniel-mix who had been... 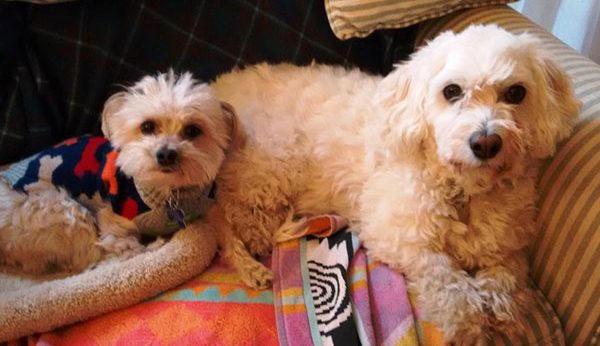 Charlie arrived at Baypath underweight and shaking with fear. He’d...