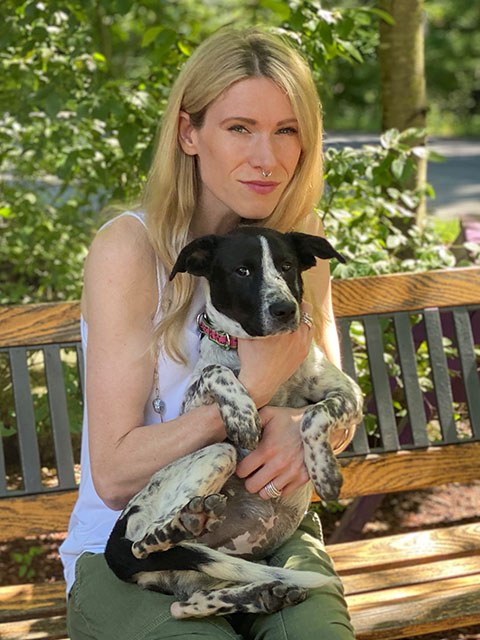 Liz started volunteering at Baypath in 2010. In 2011, she began working at the shelter as an assistant manager and was promoted to Executive Director in 2014. Liz oversees the operation of the shelter and as a board member, she also works with her fellow board and committee members on development initiatives and strategic planning. Liz has three cats and three dogs, including the infamous ‘foster fail’ Pigeon aka Pidgy Widgy Wu Wu.

Executive Director
Joined us: 2011
Phone: 508-435-6938
Email: [email protected]
SearchPostsLogin
100 Pounds of Pure Love
A Stray Cat Found With a Life Threatening Infection
Thyroid Disease Can Lead to Problem Behaviors
Local, Older Dog Discarded as Trash
From Fearful in a Feral Colony to Spoiled in a Loving Home
Taking Each Day As It Comes, Ruby Style