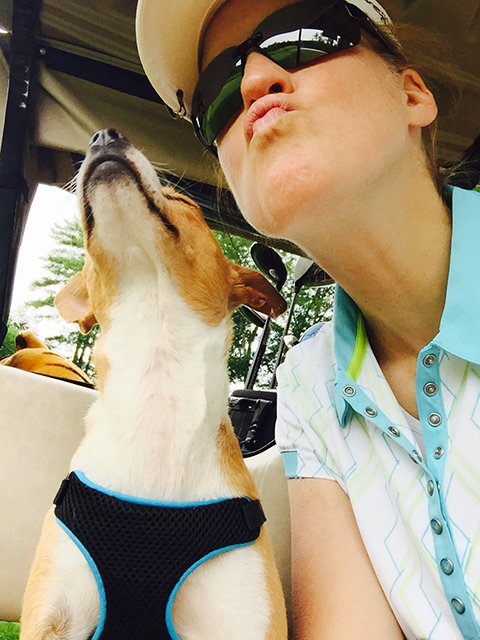 Jen began volunteering at Baypath in 2015. Though she had adopted from Baypath previously, she felt she could give back in other ways. She quickly became one of our most dedicated cat fosters, taking in pregnant moms and allowing them a safe and nurturing environment to raise their litters before adoption. This kind of commitment takes several months and constant care and socialization. Somewhere along the way, we realized Jen had extensive graphic and web design skills. She has spent countless hours designing graphics for our social media and fundraising initiative and most recently took on the menstruous task of designing this new website for us. Jen has three Baypath cats.