Taking Each Day As It Comes, Ruby Style

Taking Each Day As It Comes, Ruby Style 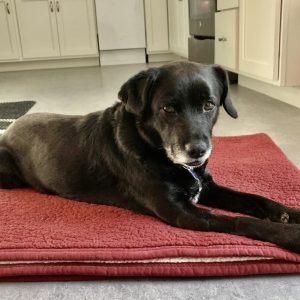 At 11-years-young Ruby arrived at Baypath in November 2021 as a local dog with a multitude of health and behavioral concerns. Under-socialized in her early years, Ruby was fearful of unfamiliar people and dogs. She also presented with several significant medical issues. Our staff knew that in order to help this pretty pup find the perfect forever family, they would need to go slow, giving her time to adjust and heal.

Our shelter manager and veterinarian did not waste time addressing Ruby’s health concerns, including a large inguinal hernia and what appeared to be multiple small mammary masses. Second Chance Animal Services, one of our beloved veterinary partners, completed radiographs, discovering that the areas of concern were not only mammary masses, but several BB gun pellets. A surgical referral was made to Tufts Lerner Clinic, another treasured veterinary partner.

The Tufts surgical team performed spay surgery, removed a mammary mass and repaired the inguinal hernia, the largest one they had ever seen! The mammary mass was sent for biopsy, unfortunately returning as a complex carcinoma, a form of cancer. 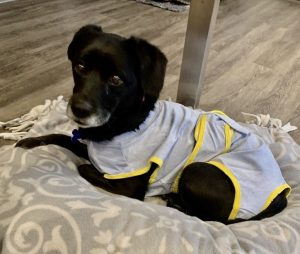 Staff, volunteers and our veterinary partners worked collaboratively to arrange and transport Ruby to various medical appointments. Concurrently, our Dog Foster Coordinator identified several foster homes where Ruby could decompress and heal outside of the shelter environment. In each placement, Ruby’s foster parents lovingly tended to her as she recovered from her surgeries, as well as continued her training and socialization, which helped this shy girl gain confidence. She was even able to become friends with a dog in one of her foster homes!

Due to her cancer diagnosis, our team set out to find Ruby a ‘hospice’ family, adopters who would provide love and care in their home knowing she may have a shorter lifespan. In April 2022, a wonderful couple met Ruby and fell in love with her. According to her adopters, “while we’ve always understood there may be a recurrence of her cancer, the truth is that life is unpredictable for all of us. If we let fear of a bad outcome rule, no one would ever do anything. So, the two of us and Ruby go about our business, take lots of convertible rides and enjoy each day as it comes.”

Ruby’s new family is not only understanding of and committed to her health, they also compassionately address her behavioral challenges. When they noticed Ruby struggled being home alone and meeting new people, they proactively reached out to our Director of Training and Behavior, developing a behavior modification plan. With time and dedicated training, Ruby’s fearfulness gradually subsided and she is now thriving!

This summer, the Baypath team was thrilled to learn that Ruby is doing amazingly well in her new home. Some of her favorite pastimes include car rides and sunbathing. With her newfound confidence, Ruby even joined the green public transport movement, riding into Boston on the commuter rail! Once in the city, she greeted and accepted pets from strangers, an unbelievable transformation and testament to the caring village who helped Ruby throughout her journey. 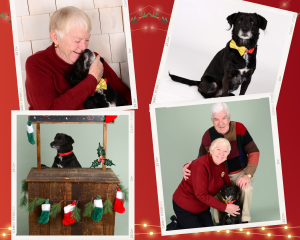 Ruby’s adoring adopters share that her fur is shiny, her health is stable and her appetite is phenomenal. Ruby even knows how to let her ‘paw-rents’ know if she’s unhappy with her portions – she tips her bowl up with her nose and drops it on the floor! For the holiday season they visited a photographer to get a few family photos.

We often hear from our animal-loving community how challenging it can be to rescue again after losing beloved pets, feeling as though there will never be another dog or cat as special as the one who was lost. Ruby’s adopters felt the same way, but now confidently say, “we had two dogs before Ruby, both rescues, each a ‘once in a lifetime’ dog. We were convinced we would NEVER be that lucky again. We were so wrong!” 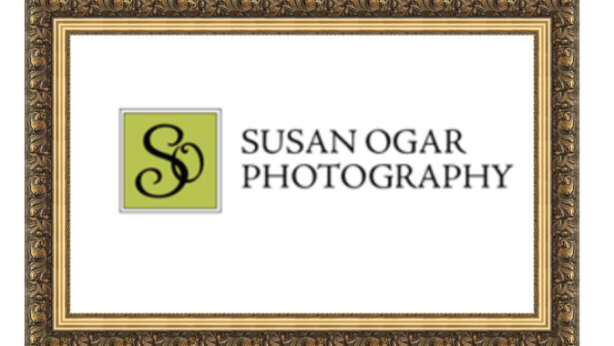