Less than a week after Hippo came to Baypath in February 2022, she was adopted by Justin. Hippo joined the current resident dog, Soju (who looks to be a sibling), and was renamed “Miso”. Justin said, “Miso and Soju have been great together from the start but you can see them bonding more every day.” It seems as though Miso has not only been known to destroy a toy or two, but also has bragging rights to destroying a Kong Tough Chewer in less than 15 minutes. She enjoys sleeping on her back and watching television. After four months, they all moved into a home with a big backyard and they are installing a fence so that Miso and Soju can run freely. 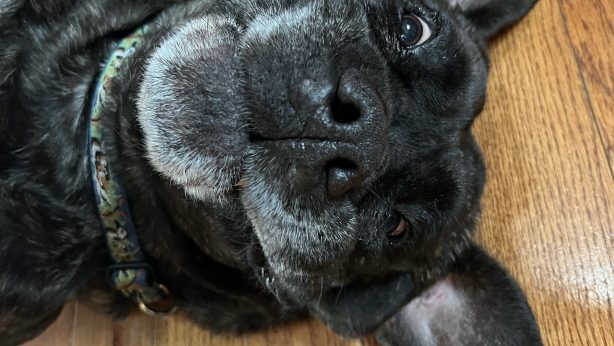 Too often, dogs and cats in shelters across the country... 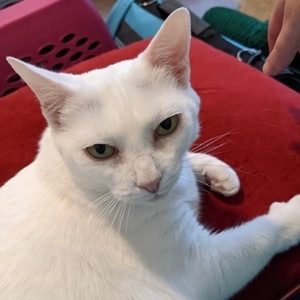 A Stray Cat Found With a Life Threatening Infection

Wilda found her way to Baypath after being abandoned next...