Our local radio station, MyFM 101.3, ran a Quest for the Best contest a few months ago. They brought in a national market research company to run the contest. The end goal was to produce a Magazine/Regional Resource Guide. The region covered by the radio station is everything not in the immediate Boston, Worcester and Providence markets – so everything in the middle – from Wayland to Attleboro – some 750,000 people. 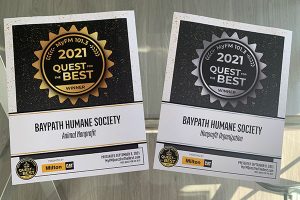 They received nominations for over 1200 businesses and narrowed into 220 categories. They ultimately had 256,675 votes cast during a two week period. And we were chosen for the following:

MyFM has already produced the high end, gloss magazine featuring winners, which will become a regional resource guide with a shelf life of over a year. The magazine will be out just after Labor Day and will be hosted in high visibility/heavily trafficked sites that include: restaurants, chambers, business associations, realtors, hotels, gyms, performance centers, medical offices and more (including as a resource in some town halls for new residents). First run of the magazine/resource guide will be 10,000 copies.

Baypath is so honored to be recognized by our community – and to share that honor with so many other local businesses doing great work as well!

Too often, dogs and cats in shelters across the country... 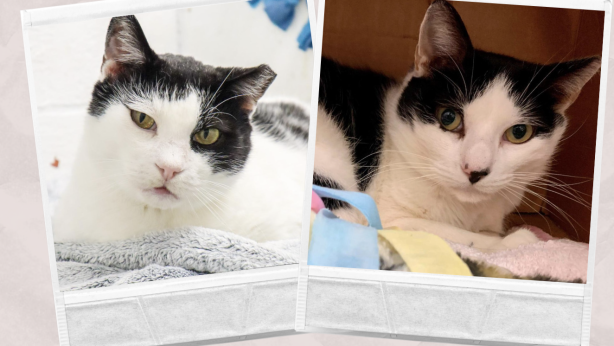 Sarah awoke to the sound of her two cats running...